The Fair Wages for New Yorkers campaign (more commonly known as the "Living Wage Campaign") was a public health campaign, even if it wasn't primarily presented that way. Income is an key factor in how healthy people can be. In fact, a 2016 study led by researchers from the NYC Department of Health and Mental Hygiene (DOHMH) found that if New York City had had a $15 minimum wage between 2008 and 2012 (the actual minimum wage ranged from $7.15 to $7.25), 2800 to 5500 premature deaths could have been prevented during that time.

Despite initial resistance from New York City Council Speaker Christine Quinn, opposition from wealthy business interests, and a veto from Mayor Mike Bloomberg, the Fair Wages for New Yorkers act became law on June 28, 2012, thereby requiring that employees working in city-subsidized projects be paid $10 an hour with benefits, or $11.50 an hour without benefits.

The measure succeeded largely because faith communities lent their voice and energy to this social justice effort. This required close coordination among elected officials and their staff in the New York City Council, organized labor, and grassroots faith leadership in Harlem, Brooklyn, Queens and the Bronx. Leading the faith charge was the Micah Institute, whose mission is to educate faith leaders to fight poverty and injustice through faith-rooted organizing.

Learn more: Faith-Rooted Organizing: Mobilizing the Church in Service to the World 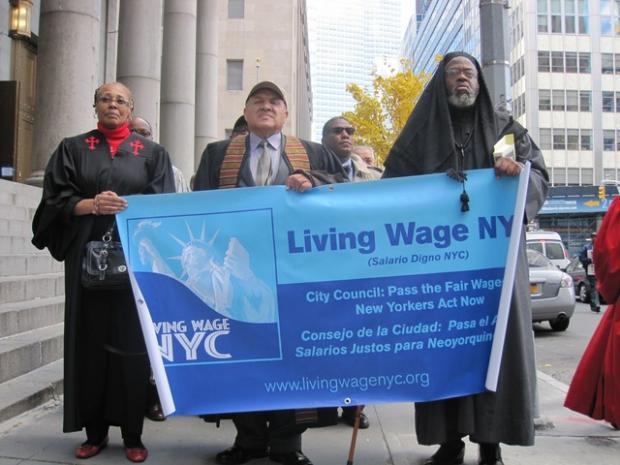 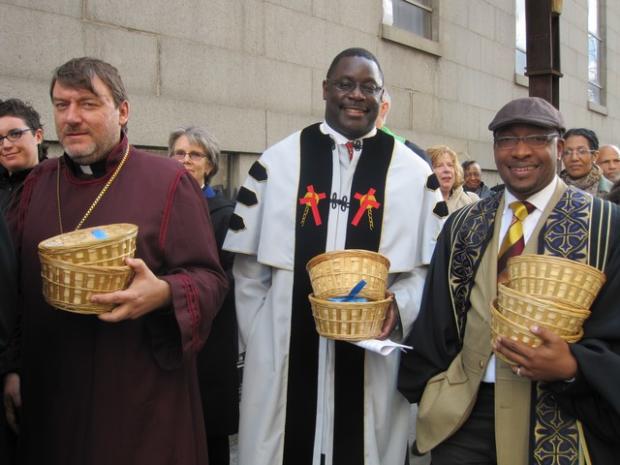 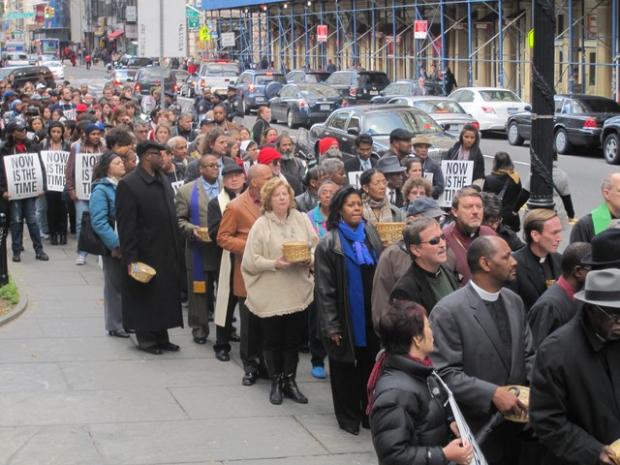