The Building Alcohol Ad-Free Transit (BAAFT) campaign was formed to advocate for the removal of alcohol beverages as a permissible category of advertising on MTA vehicles and property. New York's Metropolitan Transportation Authority (MTA) is the largest public transit system in North America, delivering, before the COVID-19 pandemic, 2.6 billion trips each year and accounting for about one-third of the nation’s mass transit users and two-thirds of its commuter rail passengers. The MTA also functions as the "yellow school bus" for hundreds of thousands of NYC children and youth, who use the system's subway and bus routes as government-funded transportation to and from school and related events. Allowing alcohol advertising throughout the system essentially made these young people a captive audience to health-harming messages, in light of research finding that exposure to alcohol marketing increases the risk and severity of underage drinking. Adding to that injustice, survey research undertaken by from Montefiore Health System and Albert Einstein College of Medicine of MTA stations in the South Bronx found that ads for alcohol were disproportionately located in stations serving neighborhoods with higher poverty, lower high school graduation rates, higher proportions of Hispanic residents, and higher percentages of children.

Key to the coalition's success was the front-and-center involvement of faith communities. Of the roughly one-hundred sixty organizations that ultimately signed on to a statement of support to ban alcohol advertising on NYC public transit, fully half were faith-based organizations. These supporters ranged from small, Pentecostal Christian churches in the Bronx to a citywide umbrella group of mosques and other Muslim organizations to the Interfaith Center of New York. Moreover, diverse faith leaders and congregants made the case for the policy change to news media and to the MTA Board of Directors. Funding for the campaign's community organizer was provided by the Global Board of Church and Society (GBCS) of the United Methodist Church and the Bon Secours Health System through its Healthy Communities Initiative.

The campaign included meetings with elected officials, public comment to the MTA Board, petition drives, media advocacy, and presentations to health professionals and faith leaders, which bore results. After a little more than four years of grassroots organizing and media advocacy, the MTA Board of Directors voted unanimously on October 17, 2017 to not allow advertising promoting alcohol products . 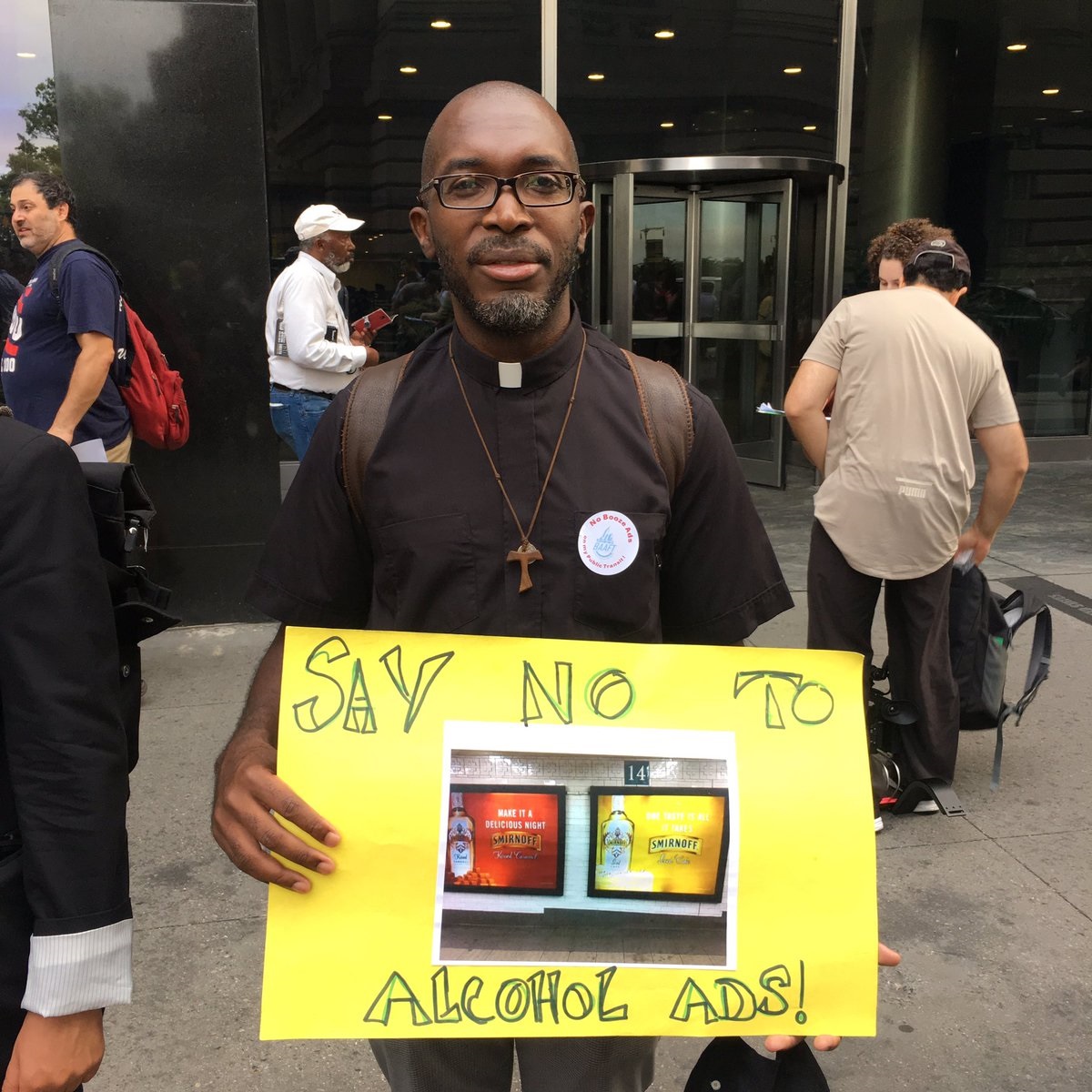 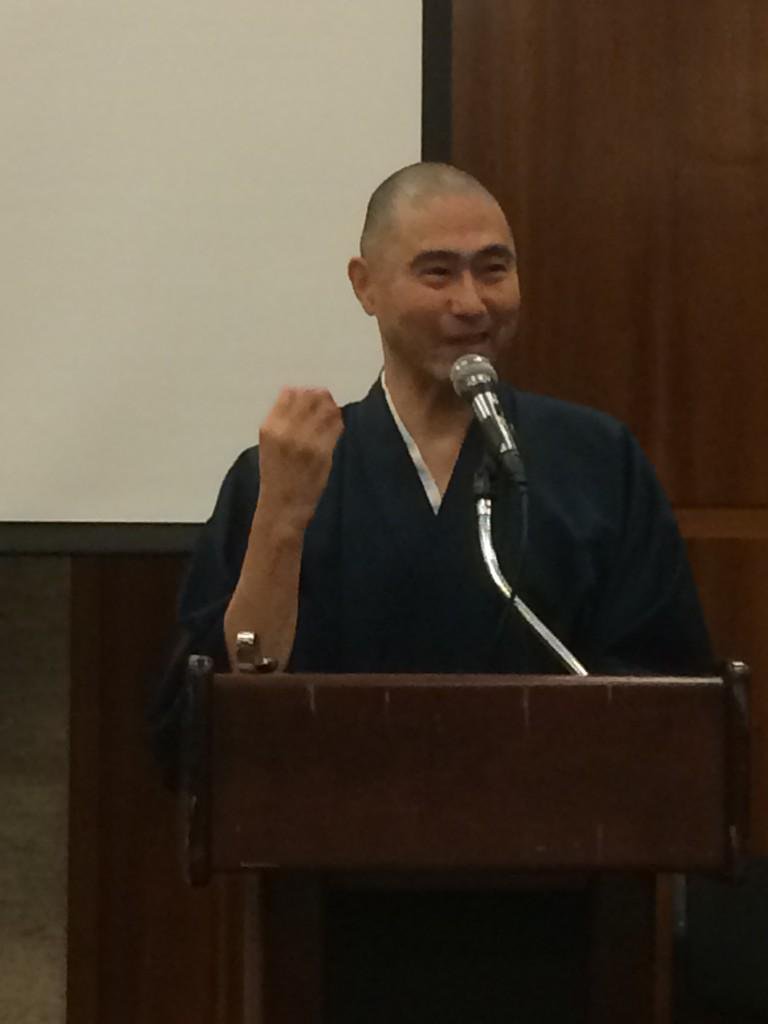